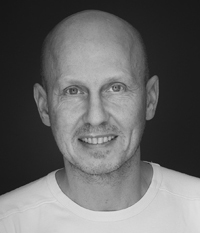 Even as a child he knew what the career of his dream was. Bjarni B. Jacobsen wanted to become a photographer. The Dane strives for a natural look so being able to control natural light has become an important part of his photography.

"In elementary school, I read a book about kid detectives who solved a crime using a SLR-camera. From then on I wanted to become a photographer myself."

Bjarni B. Jacobsen began his career by photographing the toy figures and soda bottles on his desk. He soon converted his bedroom into a darkroom.

After studying advertising photography, Bjarni started his own photography studio in Copenhagen. His working studio is located in an old factory with many large windows.  Having such large windows has allowed him to utilize the natural light in his photography. Bjarni always strives for a natural look, regardless of whether he is using daylight or flash.

Bjarni B. Jacobsen works closely with talented stylists. He shoots interiors for editorial use for a large number of Danish and international magazines. The Dane photographer is also booked for catalog and advertisement photos. He creates specific image styles depending on the brand or client. However, his focus always remains on the control of light throughout his photography.

Bjarni Jacobsen is from Copenhagen and has lived there all his life with the exception of one year spent in London. He is married to his wife Bine and has an 11-year-old daughter named Vigga. Bjarni opens himself up to new impressions and trends. The photographer finds inspiration in a diverse group of visual arts such as paintings, films, and magazines. He is always striving to refine his pictorial style by breaking new ground and solving challenging tasks. 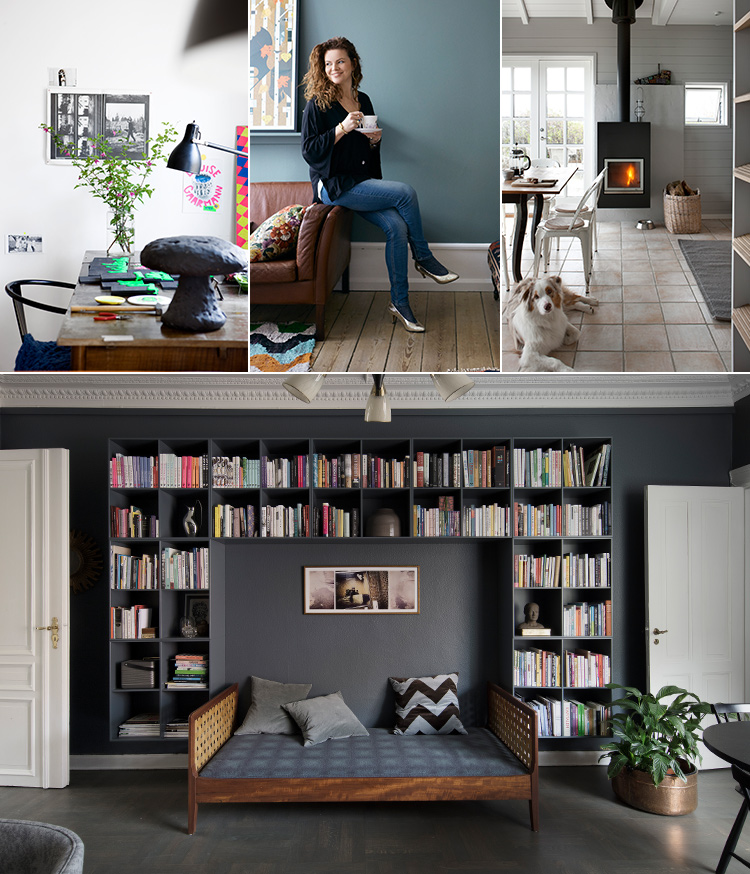 All images of Bjarni B. Jacobsen